On 13 February 2012, those displaced by the Dimna dam in Jamshedpur, sat on a fast for an indefinite period in front of the office of the District Collector, East Singhbhum district, Jharkhand. The fast went on for 4 days and has been withdrawn for certain considerations. 16 displaced persons along with Janmukti Sangharsh Vahini members were on fast.

The Dimna dam and reservoir were commissioned for Tata Steel to supply water to Jamshedpur in 1942. 1861 acres covering 12 villages on the outskirts of Jamshedpur were acquired under the Land Acquisition Act 1894. Those displaced moved up the hill and settled there only to be displaced twice again due to road and canal projects that followed. Despite multiple instances of displacement, people have received only one installment of the compensation. In many cases the sums have been paltry and with no alternative options to replace lost livelihood.

In 2008, Jharkhand Mukti Vahini (JMV) decided to revive efforts towards the long-pending rehabilitation struggle. They managed to put together old documents from the administration, which proved that people had indeed been displaced. Over the last few years, they have been working to build people’s confidence to fight once again for what they have lost.

The displaced have been demanding proper compensation and rehabilitation; compensation for the encroached land, educational and health services, irrigation facilities, fishing rights in the Dimna reservoir and regular & permanent employment in the company.

After no comprehensive response from the company, Jharkhand Mukti Vahini and gram sabhas of the displaced villages decided to intensify their campaign and embarked on an indefinite fast. The Sub-Divisional Officer conceded to fishing rights and an assurance for compensation for the encroached land. People decided to end the first phase of their demonstration and remove the pillars put up by the company to mark the encroached area on 22nd February 2012. They intend to continue to ensure fair rehabilitation for the displaced. 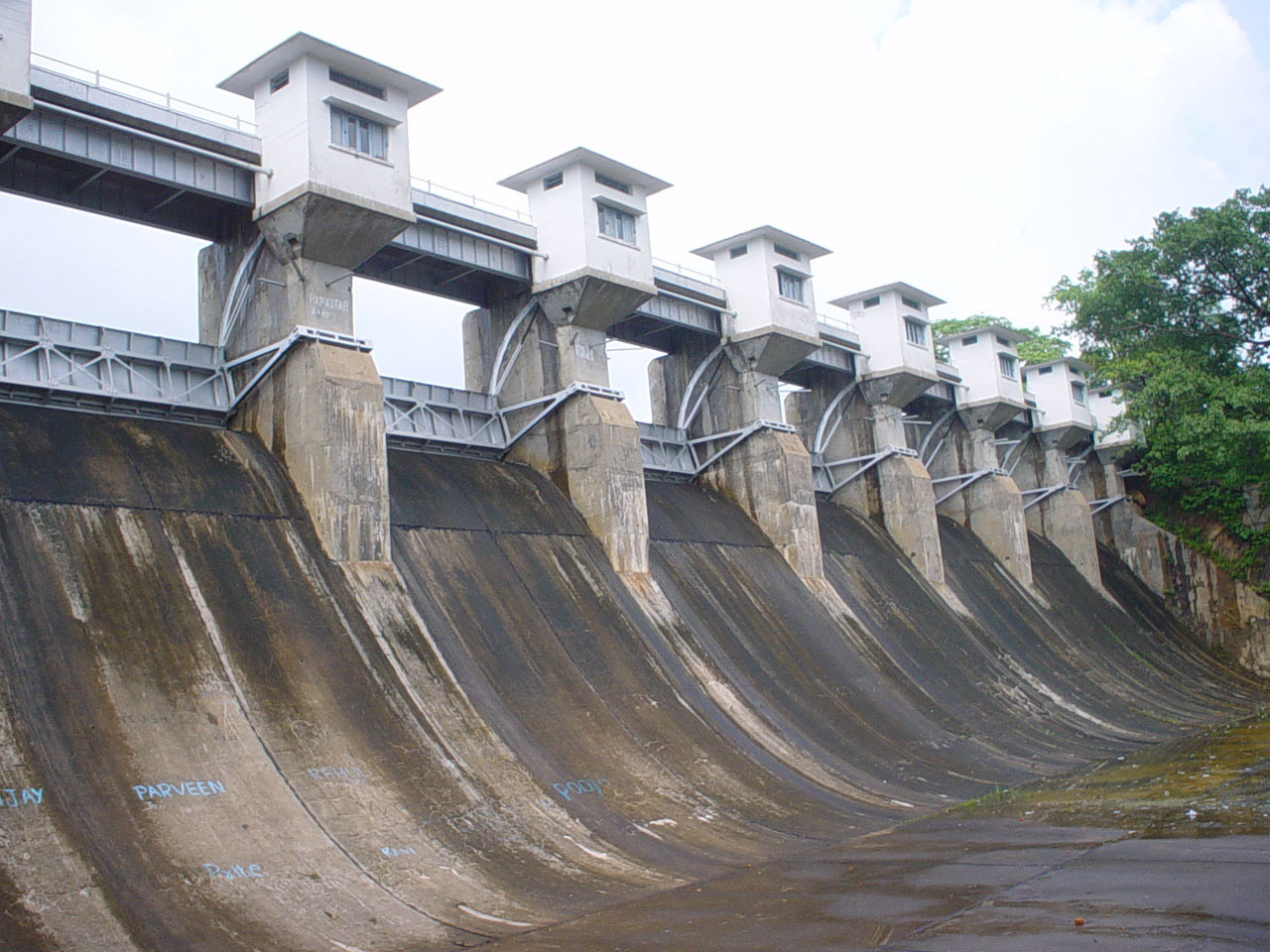