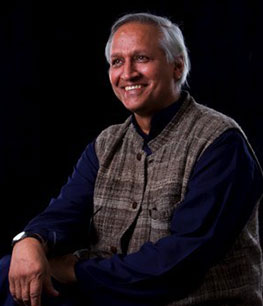 Sanjit ‘Bunker’ Roy established the Social Work and Research Center, now called the Barefoot College, in Tilonia, Rajasthan, to educate, train, and empower rural communities through traditional wisdom and techniques. Founded in 1972, the college is inspired by the core Gandhian belief that knowledge, skills and wisdom found in villages should be used for its development before getting skills from outside.

Barefoot college now trains people in remote villages in 16 Indian states and educates more than 50,000 children through their night schools. Bunker Roy is also Founder-Chairman of the Global Rain Water Harvesting Collective based in Tilonia, which focuses on collecting rainwater from the roofs of remote rural schools. His work has earned him many awards and honours, such as the Schwab Foundation Award for Outstanding Social Entrepreneurs, World Economic Forum (2002); The Ashden Award for Sustainable Energy, UK, (2003); the Skoll Foundation (2005); the US$1 million ALCAN Award for Sustainability (2006); the Sierra Club Environment Award (2009) and the Conde Nast Environmental Award, USA (2009). Bunker Roy was identified as one of the 50 environmentalists who could save the planet by The Guardian in 2008 and as one of the 100 most influential people in the world by Time magazine in 2010. 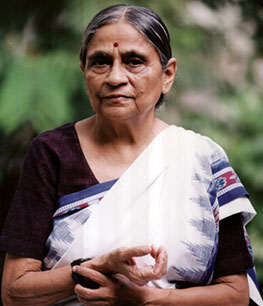 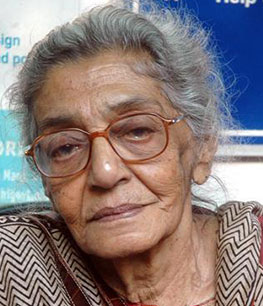 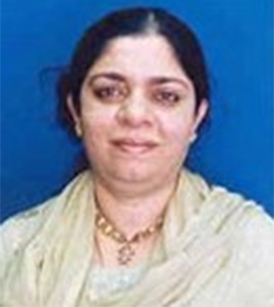 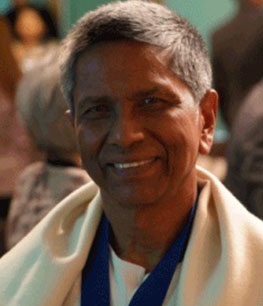