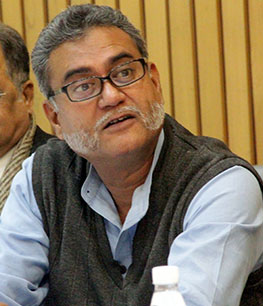 Ravi is the co-founder of Samata, an advocacy group fighting to safeguard the rights of the tribals. The organisation moved the Supreme Court to stop non-tribals from mining in tribal areas resulting in a landmark ruling now known as the ‘Samata Judgement’ which is used all over the country to fight against encroachment on tribal lands by mining companies.

Samata works with tribals in about 350 villages spread across Andhra Pradesh’s East Godavari and Vishakapatnam districts. The organisation facilitates basic amenities, health, education, alternative energy generation and employment for tribals in the area. 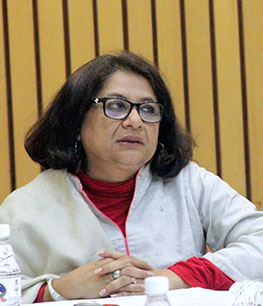 Founding Member and Co-Director of HAQ: Centre for Child Rights 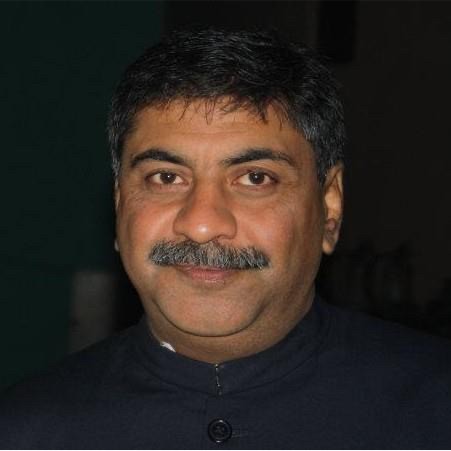 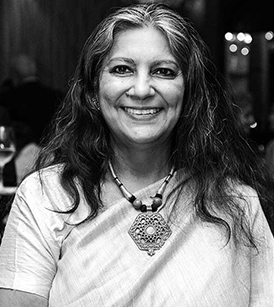 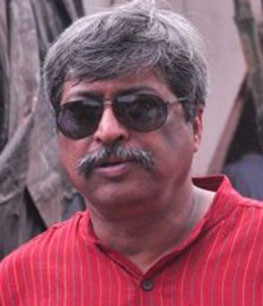